On the eve of the 2022 World Cup, Qatar is having great difficulty accommodating fans during the tournament Qatar offers fans tents in the desert to sleep in during the World Cup / Photo: Collage: Today

Five months left before the opening of the World Cup in Qatar. All the participants for the 2022 World Cup have already been decided. But the organizers are still having problems with the places where fans spend the night.

According to the Qatar Tourism Office, there are about 30,000 hotel rooms in the country. But eighty percent of these rooms are already reserved for FIFA guests.

“This is why we give people the opportunity to spend the night in the desert,” residence director Omar al-Jaber told Reuters.

The cheapest tents will cost $200 per night. They will have water and electricity, but no air conditioning. Of every thousand tents, two hundred will be more comfortable. It’s for fans who want to spend more money at night. 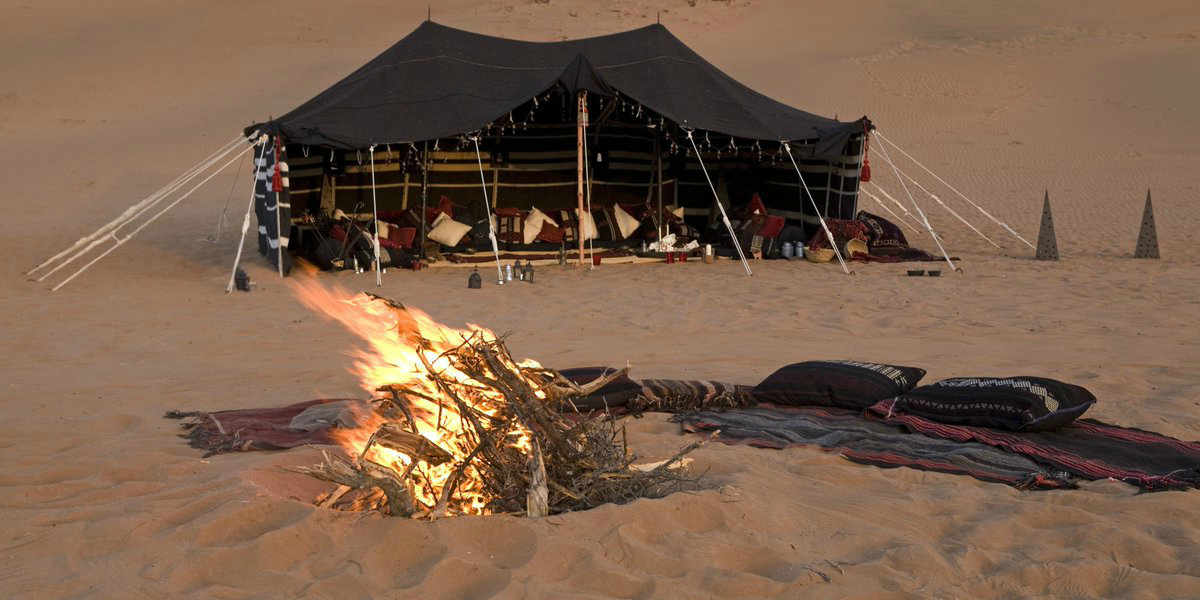 In addition, the Qatari government decided to lease two cruise ships, which will be at the berth for 4 weeks and will receive fans. Qatari authorities also encourage citizens to rent beds during this period.

If there are not enough places, Qatar promises to build additional buildings in the coming months. A possible option is to settle some fans in neighboring countries, where they will be taken to the match by special shuttles. 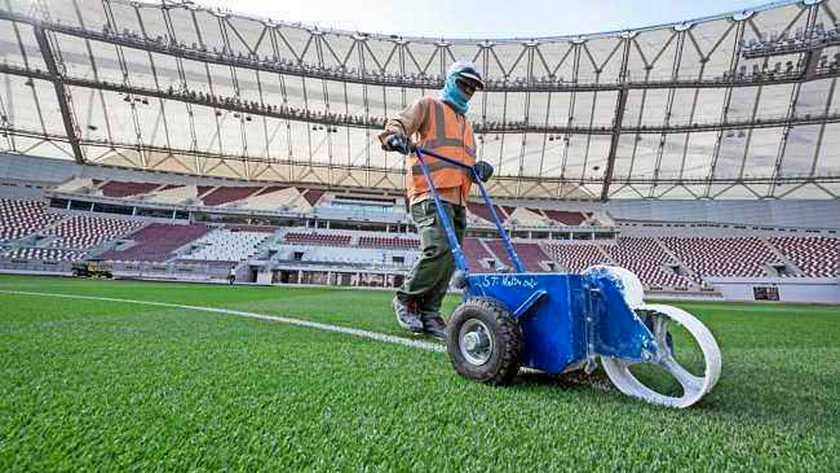 In total, Qatar is expecting around 1.2 million guests over the four weeks of the tournament.

Earlier, we talked about how world football chief Gianni Infantino is defending degrading working conditions in Qatar. According to a friend of Putin, FIFA is not responsible for the deaths of workers who died during the construction of stadiums. The World Cup in Qatar will be held from November 21 to December 18.