This morning, enemy planes fired a missile at the Ukrainian capital. Racists specifically chose the day and morning when most people would be home.

And Ukrainian national team player Ruslan Malinovsky commented on the barbaric bombing. The player published a picture of a destroyed apartment building that was hit by a Russian missile.

Good morning, Europe.
It is Kyiv today. Terrorists bombed “military” facilities with a steering wheel for children inside. pic.twitter.com/m7EUiHnlaK

We add that as a result of the bombing of the enemy Kyiv, a fire broke out in the 9-storey house, which led to the partial destruction of the 7th, 8th and 9th floors. A 6-year-old girl was pulled out from the rubble of the upper floors of the destroyed house, and then the body of a man without traces of life. 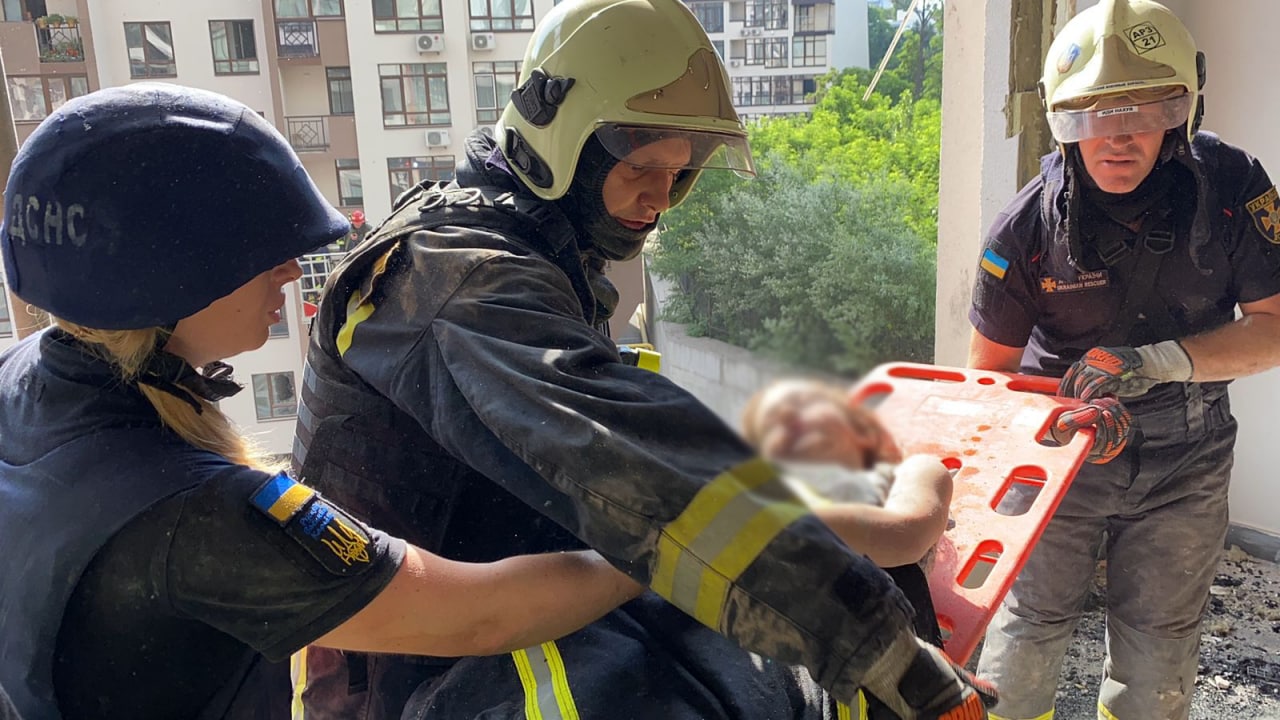