On the Shatsky lakes – beaches half empty although outside – the heat. This was not the case even in times of quarantine. Because of martial law, and also because of the proximity to the Ukrainian-Belarusian border, there are very few vacationers here.

Thousands of vacationers visit the Shatsk community every summer. Last year, for example, there were more than 200,000 of them per season. But this influx is no longer expected this year. Large-scale hostilities, which began on February 24, continue to this day. This clearly affects the situation with resort areas. Firstly, not everyone is ready to rest, while every minute Ukrainian soldiers risk their lives in the cold and heat and protect the Ukrainians from the enemy. And secondly, the Volyn resort area is located near the border with Belarus. Chairman of the Shatsk Village Council Sergey Karpuk Notes: The community understands that this year’s holiday season will be sparsely populated.

Read more: Safety measures and the lack of vacationers: how the season started in Svityaz

“Of course, all this will affect the tourist season. At the beginning of the year, everyone expected that in the summer they would be able to earn money, improve the community budget and receive additional revenue for family budgets. Everything is ready for the tourist season. The issue of infrastructure, the possibility of providing facilities – everything is provided. But the proximity of the border does not help people to come here. In addition, we made a number of decisions: we set the opening hours of institutions, we canceled mass events, because we understand that there is a moral side. There are people who understand, behave adequately, recover, take a bath. He said Chairman of the Shatsk community “Some need to point out the behavior.” 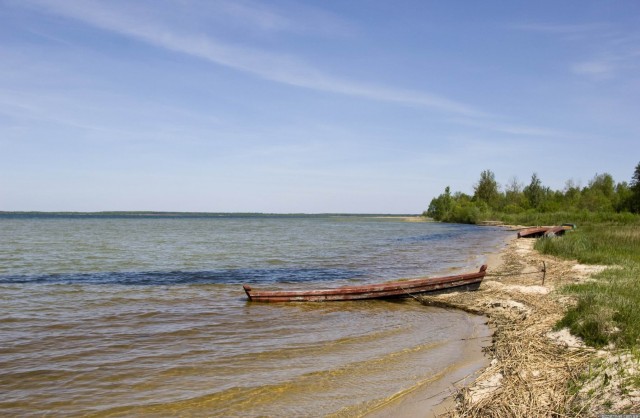 Last year, Chatsky Lakes was visited by more than 200,000 vacationers. Last year, the community received 430 thousand hryvnia to the budget from the tourism tax. This year it was planned to involve more in the treasury of society, but for objective reasons this will not happen.

“It must be understood that today many businesses do not receive enough income and societies do not receive money in the budgets. There are very few tourists, of course. If there is a season, the focus will be on the weekends: we came for a few days and stayed, bought and left.”

Agendas on the beaches and increased security measures

This year, a work schedule for entrepreneurs has been set here until 22:00. Loud music, entertainment and festivals have also been banned in the community. In addition, Serhi Karpuk assures, public security has been strengthened, since settlements are located on the borders, and the army is stationed here, working to strengthen the protection of state borders.

Recently, law enforcement agencies have been operating on the community’s territory, the head of the community noted, including the search for sabotage and reconnaissance groups. Whether found – do not say, referring to a military secret. Rather, it is known that during the exercises in the border villages of Fulin I found an explosive weapon, two sets of Belarusian uniforms.

Also, such measures did not contribute to the influx of tourists. With the tightening of security measures in this area, increased attention is paid to all visitors. Check documents and cars. Agendas have also been distributed on the beaches for those who need to update their details at the Employment and Social Support Center.

Read more: Why were agendas distributed on the shores of Svityaz

He added, “Such activities took place within the framework of the development of the lands of our region, especially the border area. Since we are a border community, additional forces and the army came to our lands. At the same time, identification operations of sabotage and reconnaissance groups were carried out, and work was carried out with the residents. In our lands with the displaced. First, this was done to clarify the data, because there are many conscripts who have not appeared in the military registration and enlistment office since the beginning of the mass invasion. This does not mean that they were taken away and immediately called up. But the army should clarify the data, and know the situation The health of these people, what is the military specialty, and whether the armed forces that protect us need these specialties. “This was not to frighten people, but to put things in order,” Serhi Karpuk explained.

What are the vacation rates?

There are many advertisements about renting a house near Svityaz. There are options for 150-200 hryvnias per person, but there are also 500 hryvnias per night. It all depends on conditions, proximity to the beach. Base holders are worried there won’t be enough people this year.

“Even on weekends people are more or less on the beach, and on weekdays it is not crowded at all,” – say in society.

Sellers of Svityaz cakes, for which the community is famous, do not get much profit. Last year they cost 20-25 hryvnia. In the same year, cakes were sold for 35 hryvnias on the beaches.

Beware that there are no buyers and sellers of dried fish.

There are no tourists in Shatsk National Park either

“It cannot be considered that the festive season has begun. Tourists do not go there as vacationers but these are isolated cases. Today the attention of the military is intensified. Everyone who comes to the territory of our community is monitored by the military and police, cars and people who come are checked. “It was not We have a holiday yet and I don’t know what will happen in the future.”

Maria Khristska noted that this year the national park is not raising funds to enter the territory. Especially since a lot of military visits. In addition, it is currently forbidden to visit the forests. So this year there will be no wildlife gathering, no eco trails and no cycling trips. 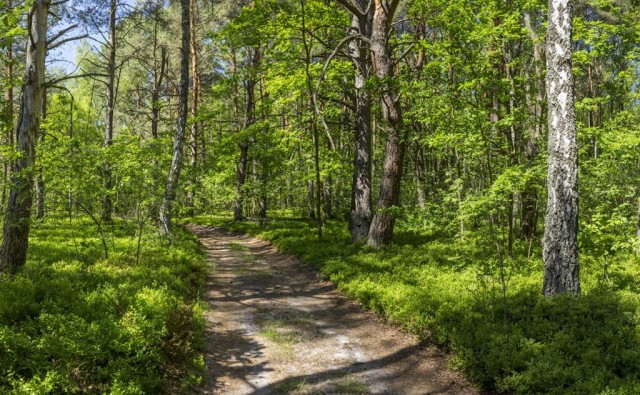 “This amount has not been paid, we will monitor developments in the future. It is forbidden to visit the forests, eco-paths and bicycle routes do not work. There was no ban on camping, but they also do not work”, she explains.

READ MORE: Without Berries and Game: It Won’t Open This Year in Fallen Berry and Hunting Season

Last year at this time the tourist life was already booming, and there were already a lot of tourists, despite the quarantine restrictions. Now the leisure facilities are almost empty.

“Last year at this time there were already tourists, the holiday season was actively taking place. But last year the situation was calm. We already have previous records when we were not yet working. And today … Since we are close to the border with Belarus, people are calling In large numbers, they refuse to book accommodation in our resorts. This is a similar situation not only in our country, but also in the private sector, ”adds the director of the Shatsk National Park. 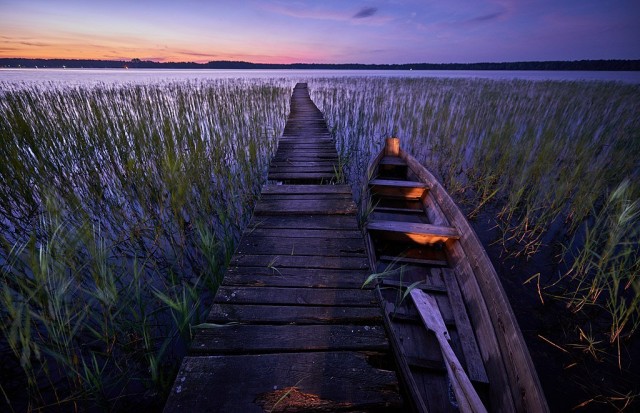 She points out that this situation will certainly affect the financial situation. However, Maria Khristetska assures, there are no layoffs here.

“Last year we had a relatively calm situation and today we are at war. What kind of enterprise economy can we talk about when no economic work is done: no visitation fees, no settlement fees, no reclamation fishing, sanitary cutting” Today we are working in only one direction – to help our army win as soon as possible. She emphasized that no reduction is planned in any way.

There is another aspect to this year’s tourist season. On social networks, posts on the question of where to relax on Svityaz often collect thousands of comments. Most of them are negative. Users write that now is not the time to rest, because the Ukrainian army is in the line of fire every day, and perhaps, too, perhaps, they would like to rest with their families, but for obvious reasons they do not have such an opportunity. What can we say about those who died in battles for our peaceful skies?

“Is it anything that war?”

“Terror, the country is at war, and they are looking for entertainment centers.”

“My brother also fights without rotation or rest.”

“Every day at least 200 people die in the war. Just think: A peaceful day here – 200 deaths there. People who will never be brought back, because they sacrificed their loved ones so that we can have a peaceful day here without the whistling of rockets and missiles overhead. Remember this And before you look for a place to rest, remember it. And you can swim near the city.”

How many people – so many opinions. Other users believe that there is no temptation to support the same residents of the community who want to earn.

“You can swim. Do you want to stifle the economy completely? The one who rents out the house has never earned bread.”

“Who rents a dwelling can have money for himself and the armed forces. Or can you just fold the card? Do you know why these people need a rest?”

Some commentators suggest that those interested in entertainment go to the military registration and enlistment office or to the trenches.

Ask at the military registration and enlistment office. They will even write a statement.”

“And in the trench to zero to rest.”

“Termeno district is a military registration and enlistment office! Glory to Ukraine “

To reduce the degree of tension, some users advise, if there is such a desire, just go on vacation, without advertising it: “Do not be angry with God and thank Him and our soldiers for relative peace! If you really want to relax – do not take it out in public, but do it Quietly so that no one can hear or see her.

Found an error? Highlight the text and press

Subscribe to our Telegram channel to be the first to know the latest news of Volyn, Ukraine and the world