Russia’s all-out war against Ukraine has united athletes across our country. Celebrities who help in various fields: financial, military and humanitarian.

Roman Zozulya, a former football player of the Ukrainian national team, became one of the most active participants in the security of our army. The Fuenlabrada player said that he is now a member of the committee at the Ukrainian embassy in Spain, which helps the armed forces.

“We have been working side by side with the Embassy of Ukraine in Spain for several months now. I am a member of the supervisory committee for the distribution of funds for the needs of the Armed Forces. Together we raise funds and buy various gifts for our defenders.

The embassy helps to solve many bureaucratic procedures, which significantly speeds up the procurement and logistics process. Today we signed documents to provide our soldiers with something else important.” 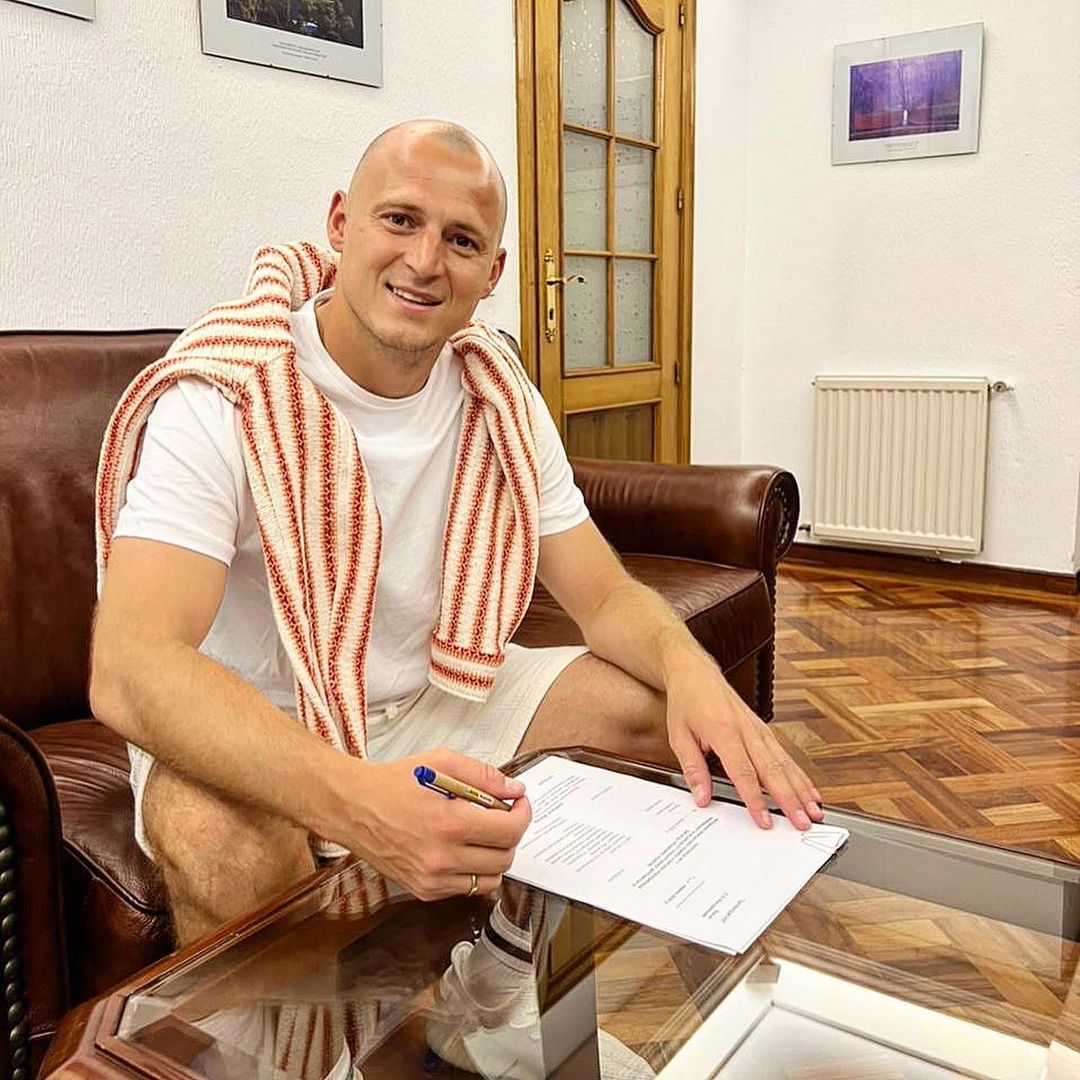 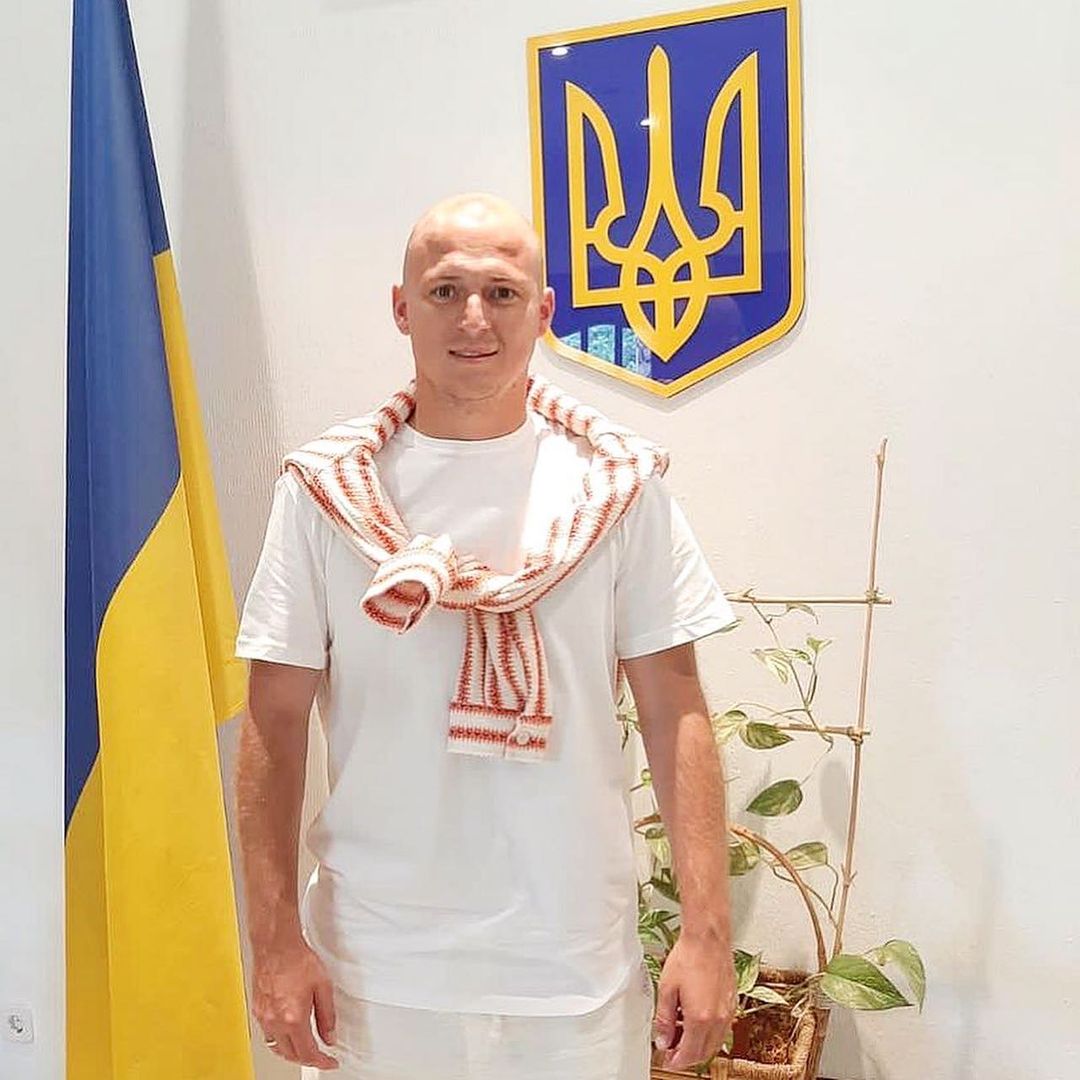 Note that Roman is helping our army through other countries. Recently, Zozulia and former Dinamo Schliakutin drove an ambulance from Hong Kong.