The International Football Association Board (IFAB) has made official changes to the rules of the game of football.

On June 13, at a meeting in Doha, the organization permanently endorsed the rule of five substitutions during the match. 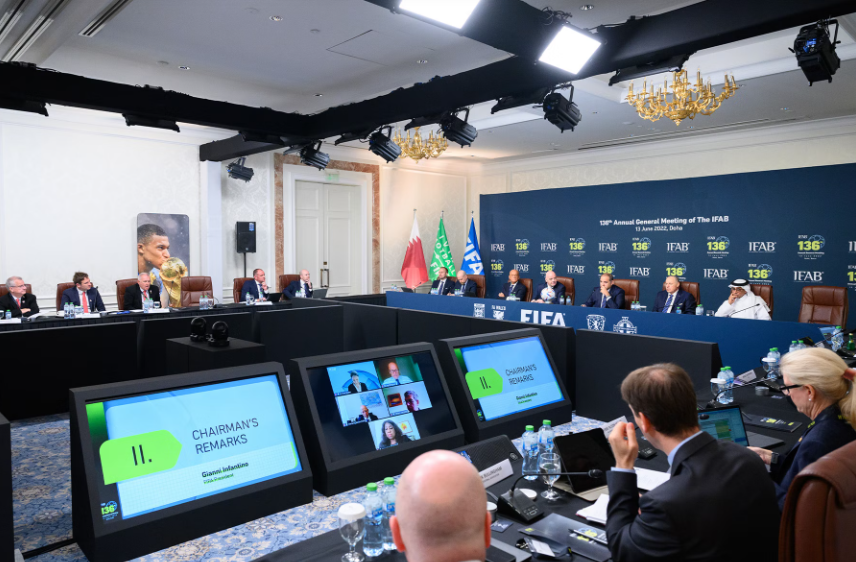 The number of substitutions was temporarily increased from three to five in May 2020 amid the coronavirus pandemic to reduce the physical strain on footballers. As a result, the event had the support of the entire football community. The rule goes into effect on July 1, 2022.

IFAB also decided to increase the maximum number of players in reserve for a match – from 12 to 15 players.

Football players, coaches and specialists often complained about the increased intensity of modern football and the sharp increase in the matches that a player must play at a large club during the year. Excessive workload was said to affect the risk of accidents, such as the one that occurred in June 2021 at the European Football Championship with Danish midfielder Eriksen.