During the six competitive days of the Summer Deaflympics XXIV tournament, which takes place in the Brazilian city of Caxias do Sul, the Ukrainian national team has already won 64 awards and is still topping the medal standings. This was reported to the Lviv portal by the Ministry of Youth and Sports of Ukraine. 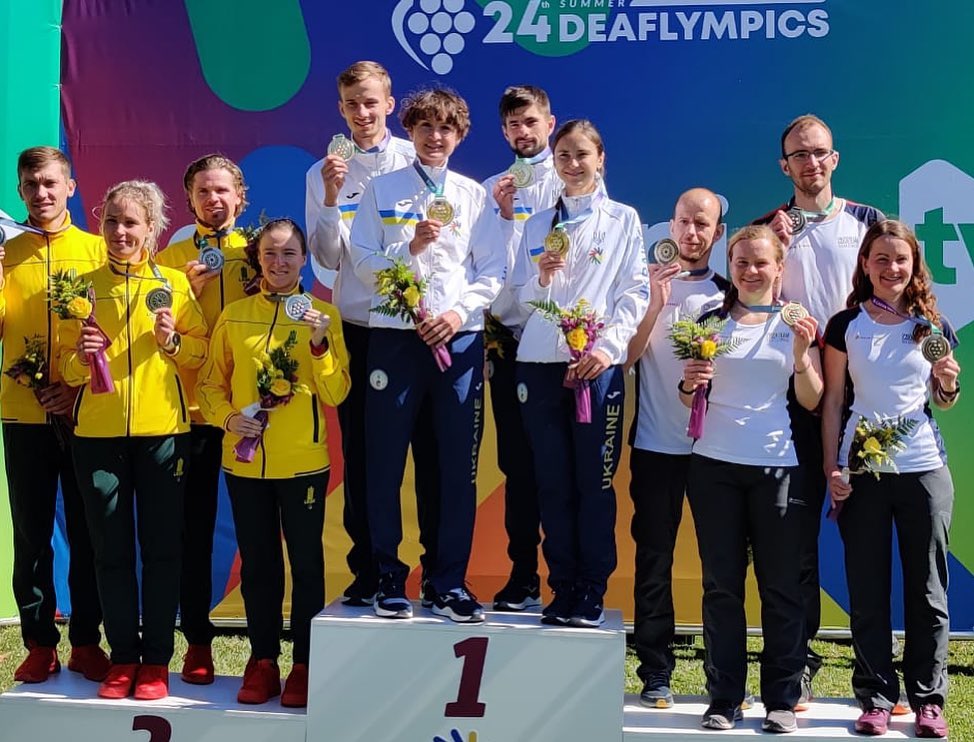 During the sixth day of the competition, the Ukrainian national team of the deaf won 6 awards – 2 gold, 2 silver and 2 bronze.

The bronze medals were won by Oleksandr Kostik and Violeta Lykova in the shot put (mixed air rifle) and Anita Makhnik in the 400m breaststroke.

In total, for six days of competition in the treasury of the Ukrainian national team – 64 medals, including 31 gold, 15 silver and 18 bronze. Ukraine continues to be the sole leader in medal standings at Deaflympics.

Note that Deaflympics is a sports competition of the highest level for people with hearing problems. This year’s competition will take place from 1 to 15 May in Brazil.

Be the first to know the most important and interesting Lviv news – subscribe to our news telegram channel And on the page in language Facebook.