Midfielder Victor Putin failed to gain a foothold in Kyiv and played in Poland for his entire career, now helping his country in the war with the Russian dictator. The Ukrainian midfielder for Polish club Unia Tarnow is seeing increased interest. Not because of football. His last name is Putin. Victor Putin. And now he can play well with Dynamo Kyiv. But…

Read also: Putin was beaten as a child. Dictator’s Expose

“Dynamo had a lot of competition. At that time, at the beginning of children’s and adult football, I was physically weak – thin and small. It was not enough for me to break through somewhere.

Apparently, it took another two or three years for her to solidify and integrate into adult football. But in a club like Dynamo, they don’t give time,” Putin said in an interview with Sport Arena.

The footballer did not shy away from the disaster that Ukraine faced. It deals with the transportation of humanitarian goods to Ukraine.

“Putin has done so much evil that now the good must ‘balance’ the name. I’m trying to help my people,” says Victor. 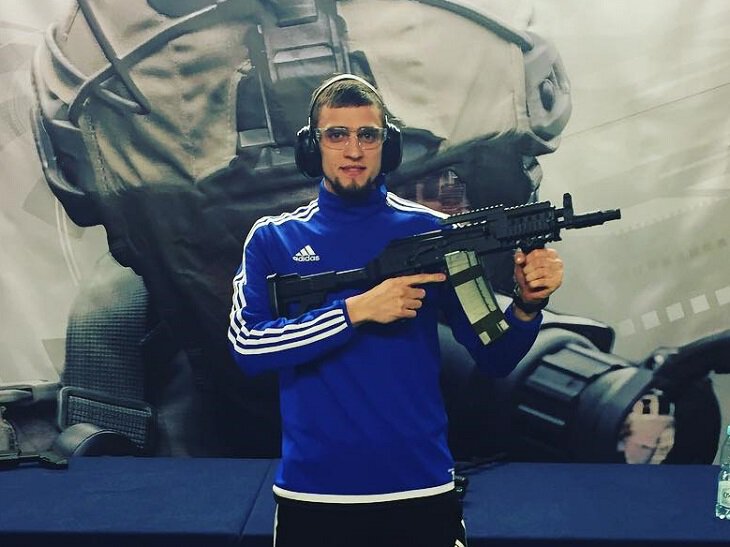 27-year-old Victor Putin was born in the Kherson region. He studied at Dynamo School. But he has been playing in Poland all his career. 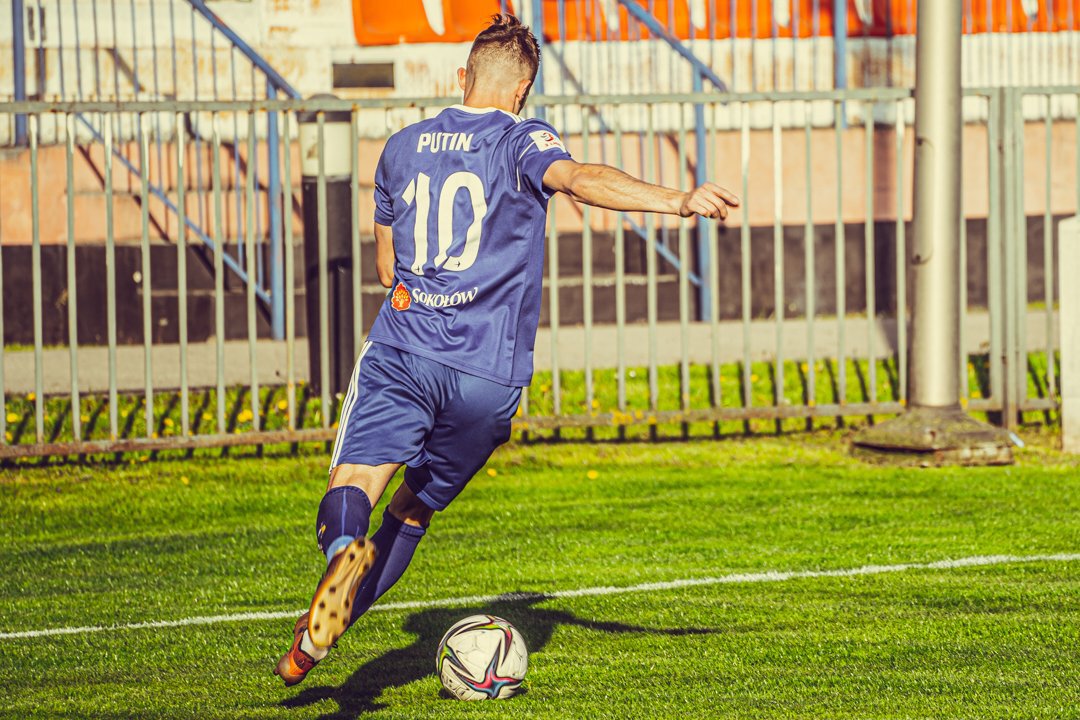 After the war began, Union fans supported the Ukrainian football player, hung a banner: “Not all Putin is an enemy. Victor, we are with you.” 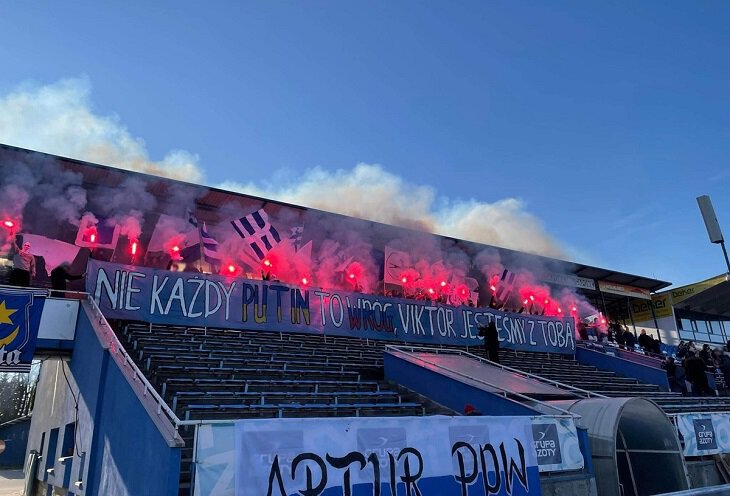 Although there are other cases. At one of the matches, when his name was announced, the audience began to chant: Roska Corua. But Victor is not offended by them.