Andriy Yarmolenko does not forget to help Ukraine even during the crucial matches of the 2022 World Cup qualifiers. The Ukrainian national team won a valid match against the Scots with a score of 3: 1. Andriy Yarmolenko scored one of the goals.

Fans of the “Blue-yellows” team appreciated the bright game of West Ham exinger and chose Yarmolenko as the best player in the Ukraine-Scotland match. As a result, the captain of the national team was awarded an unforgettable award “Lion of the Match”. 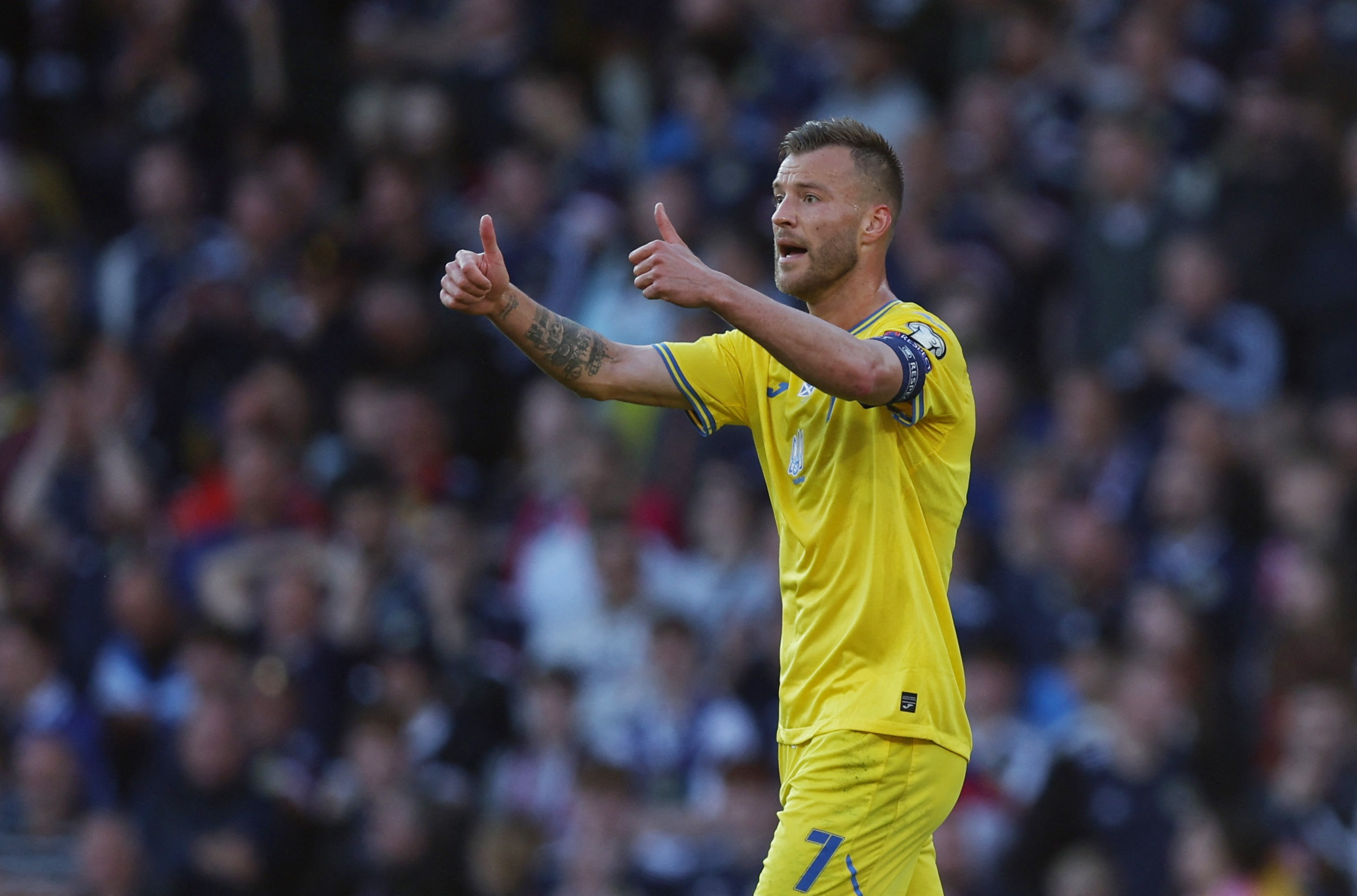 However, our team leader decided to put up the prize at a charity auction and help Ukraine with the proceeds.

According to the press service of the UAF, Andriy Yarmolenko announced the start of the auction, the share of which will be the main prize – the Lion of the Match award with the personal signature of the captain “Blue-yellows”, as well as his shirt!

All money from the winning bid will go to the United24 platform, which aims to raise charitable donations to rebuild Ukraine from the devastating effects of the Russian military invasion.